Forced By The Mafia
By: ~S.Y
Rating:9.6
Download App For Premium Plus

Forced By The Mafia

“ It was not Love but a game! ”ANASTASIA ADAMS, used to live her life alone, away from the filthy business of her Mafia Father; WILLIAM ADAMS. When one day he called her back home, as an unfamiliar enemy has risen to wreck them. Not conscious of the truth of Twisted Mafia world, she fell in love with the wrong person. The man who walked down the path of vengeance, BEAST. He was Vengeful, Cold, Ruthless and the worst Mafia around. His heart was void of any variety of emotions, which turned him into a monster. What will happen when he will kidnap her and show her, his real face? What will happen when she finds out, that he was the danger, she was supposed to be conscious of? What will happen when she becomes his favourite prey?~He leaned down, till their noses touched and whispered, “Did you think it was love?” He laughed looking away and licked his lips up, while his gaze travelled from her eyes, that had been glaring at him hatefully, to her lips, that looked as delicious and eye-catching as ever.“No, Angel!” He leaned closer and she ought to feel his hot breath hitting her face. She clenched her eyes closed and thrashed again, to get out of the chains keeping her down, which proved to be of no use.He leaned nearer and their lips slightly touched, sending the acquainted tingles down her spine.His gaze was fixed at her plump lips when he whispered, “It is Just a Game!” 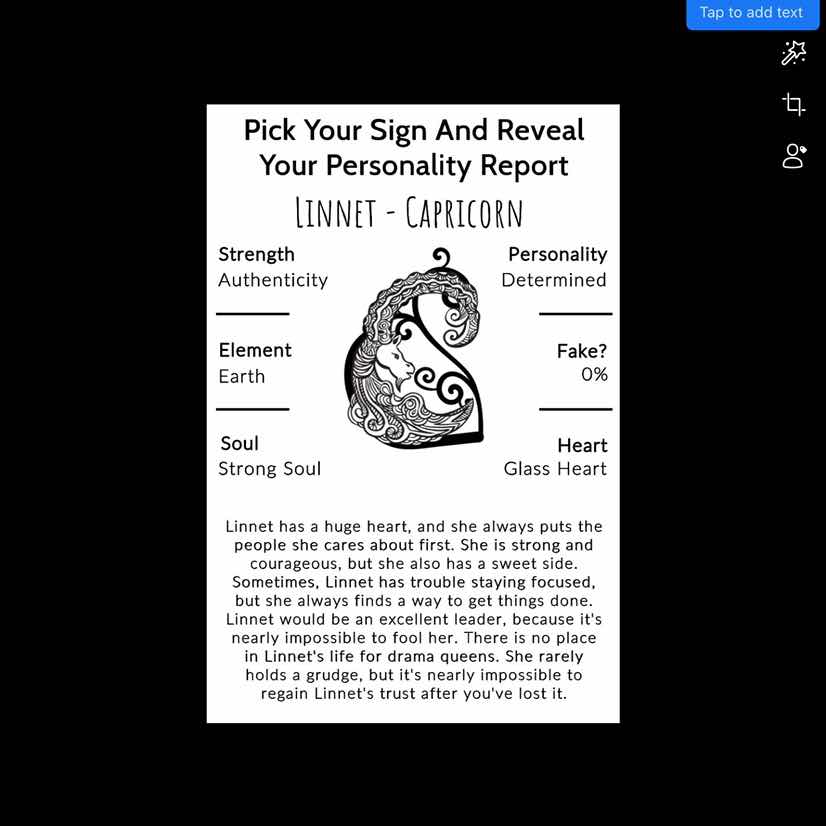 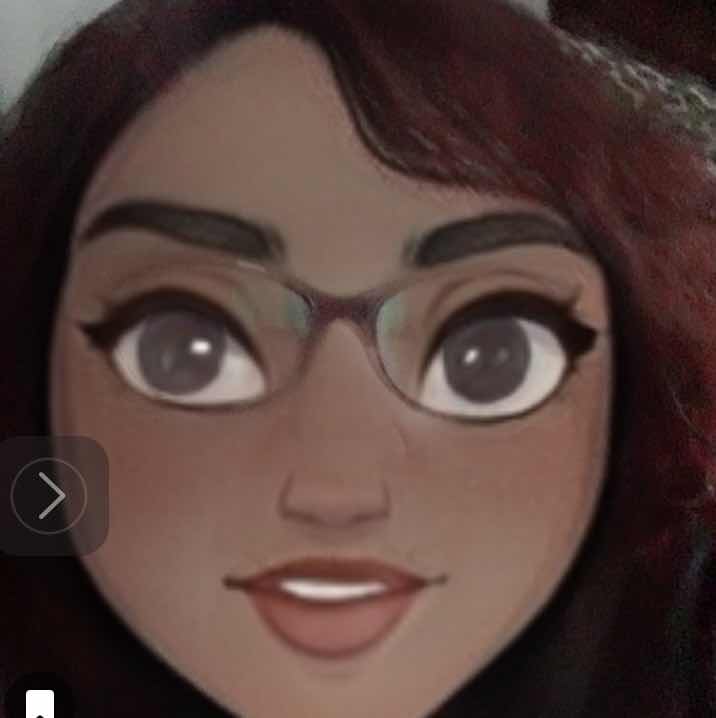 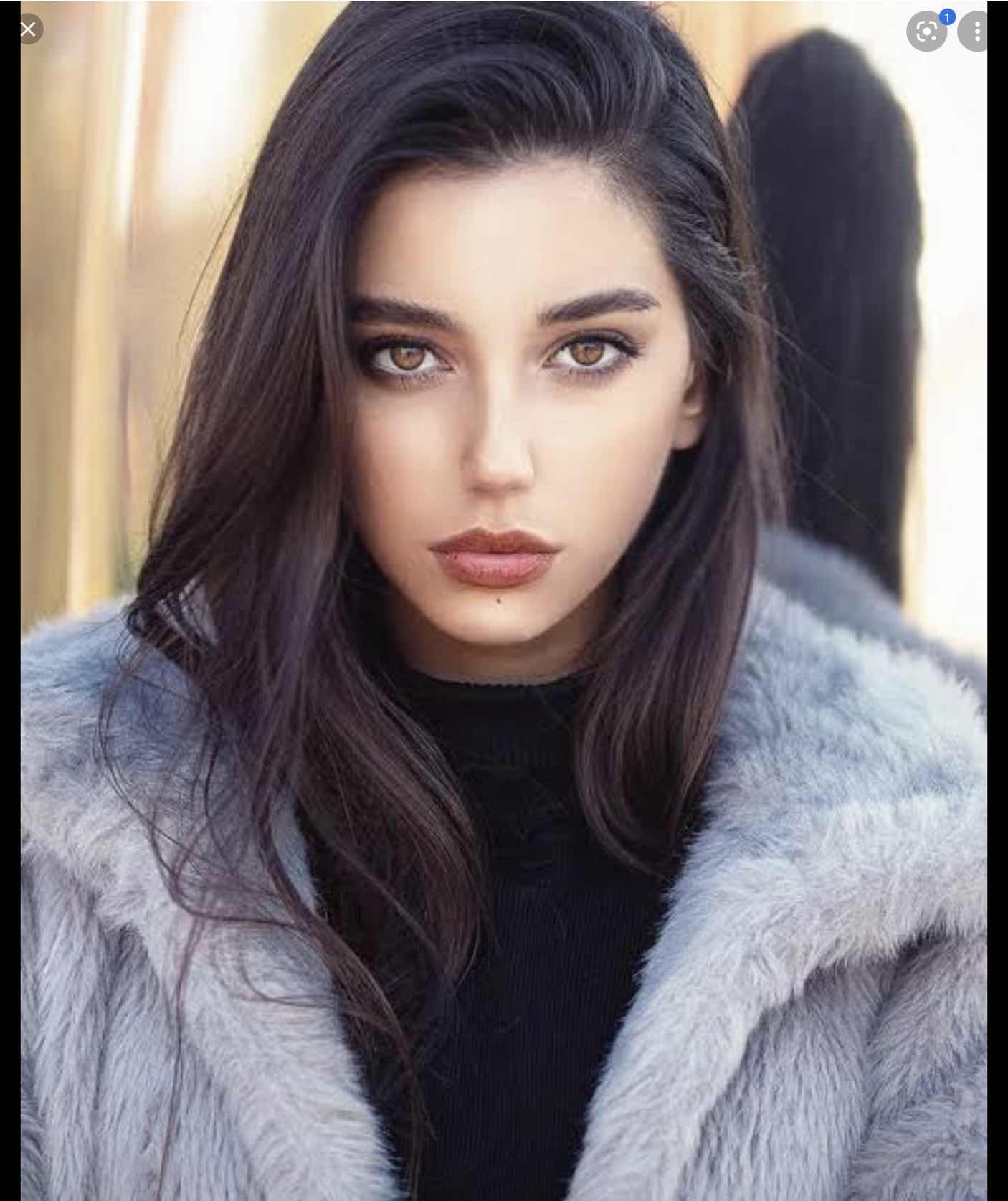 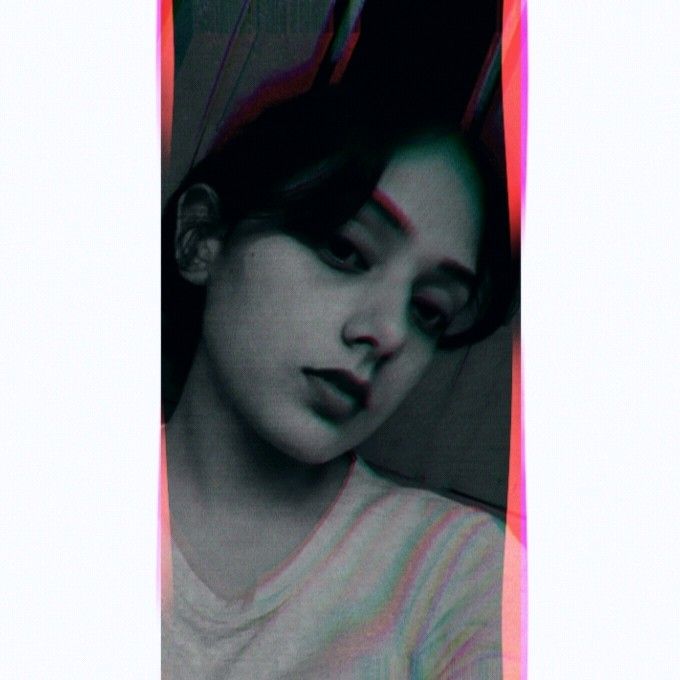