Punished by His Love
By: Suzie
Rating:9.5
Download App For Premium Plus

Punished by His Love

She was a destitute woman whose life was dependent on others. She was forced to be a scapegoat and traded herself, which resulted in her pregnancy. He considered that she was the ultimate embodiment of evil as she was greed and deceitful. She tried all her efforts to win his heart but failed. Her departure made him so furious that he searched through the ends of the world and managed to recapture her. The whole city knew that she would be shredded into a million pieces. She asked him in desperation, “I left our marriage with nothing, so why won’t you let me go?”In a domineering tone, he answered, “You’ve stolen my heart and given birth to my child, and you wish to escape from me?”

Comments
Latesia Layton
Why does it take a month or so before they update new chapters. This takes away from the story because it makes me lose interest in the story and cancel my subscription. Please take our interest in releasing chapters sooner
2022-09-24 04:10:29
0 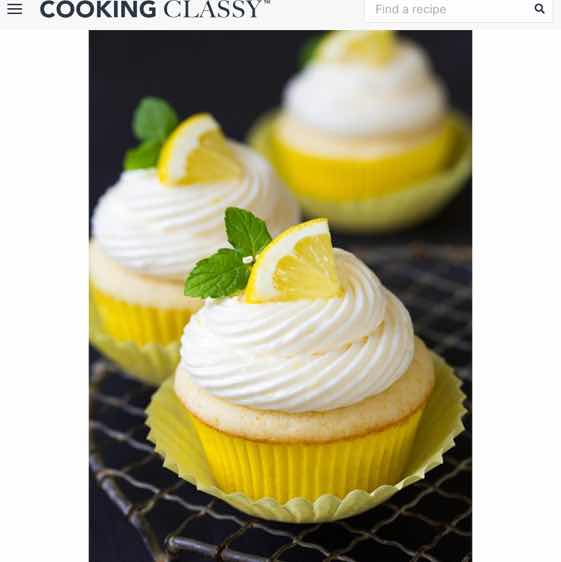 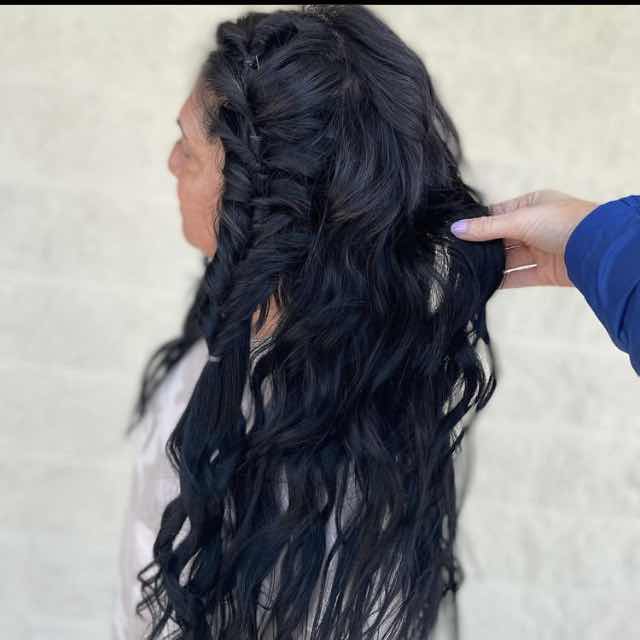 Tangela Reynolds
yes. and you did all of that without putting yourself out there and putting your pride aside to tell her how you truly felt. you dragged her all the way back thinking you wanted to torture then kill her. and not once, even until now, how you told her how you truly feel. what an honorable man you are
2021-11-10 09:07:00
0